Setting the Stage for Your Own Funeral 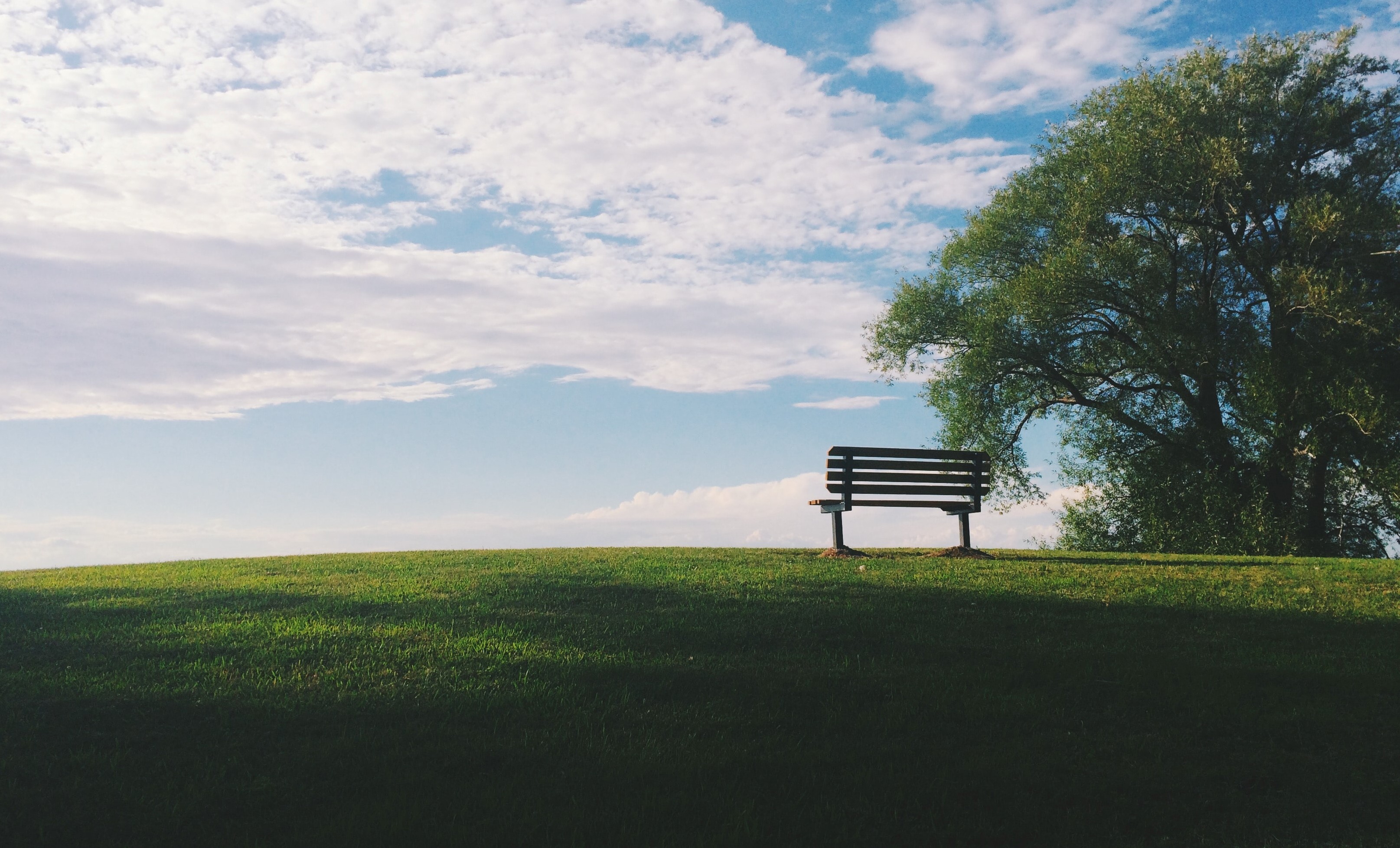 In a Doris Day/Rock Hudson movie, “Send Me No Flowers,” comedian Paul Lynde plays a funeral director who jumps to the conclusion that Hudson wants to surprise his wife, Day, with the thoughtful gift of a final resting place. It’s a bit of hilarity. But fast-forward to the 21st century and the idea of preplanning your funeral has morphed from a punchline into a great idea.

Do you want to be buried in a churchyard? Big cemetery across the road from your favorite mall? A slinky drawer in a temperature-controlled mausoleum with piped-in music? Not buried at all but cremated with your ashes in a biodegradable container for burial at sea? Or your ashes not only in an urn but worn in pendants around your daughters’ necks? Any of this is possible with some forethought.

Among the considerations: Do you want a religious funeral with a soprano warbling “Ave Maria”? A more generic celebration? Would you like to supply money to all your friends to go out and have a great time on you, as dancer, choreographer and director Bob Fosse was said to have done? A memorial in which friends tell their stories about you?

And most important of all — have you coordinated this with your significant other?

Do you want to leave letters for loved ones — with or without a financial surprise? Do you want to be in charge of telling your own story through favorite photos and by writing your own obituary? You can even design your own memorial marker. You can decide whom you would like to officiate at your funeral or memorial service and whom you want as pallbearers, favorite people to deliver eulogies, prayers, poems or other readings — and what those readings should be. Music — songs and hymns to be played/sung also can be devised in advance.

You can even harken back to yesteryear and have a funeral service in your own home.

And today, with more and more people into philanthropy, you may want your friends and family to honor your memory by making donations to your favorite charity. Maybe you’d like people from groups you’ve been active in to be notified and invited to your funeral or memorial service.

There are ways to ensure that you have a green funeral that protects both the planet and your pocketbook. One nature lover wanted to be buried in a plain pine box with an acorn above so that he could be part of the nutrients for a tree. In fact, there’s a “Be a Tree” website that talks about turning yourself into a forest. Lee Hays of the legendary musical group The Weavers was said to have stipulated that he wanted to be composted. There are wooden caskets and egg-shaped burial pods, also for feeding a tree. And, no joke, a coffin-building party from Popular Woodworking magazine.

And finally, there’s actor James Doohan, who played the engineer Scotty on Star Trek. Appropriately, he had his ashes shot into space.

We are a member of the prestigious organization, Lawyers With Purpose.